On March 22, a regular meeting of the Club's Commission for trophies and awardswas held 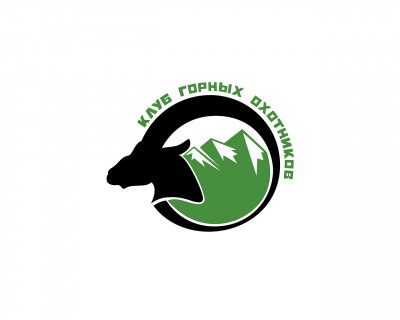 On March 22, 2021, a regular meeting of the Club's Commission for trophies and awards took place. A number of important decisions were made at the meeting.
1. The updated version of the Regulation on the Club's Commission for trophies and awards was approved. You can familiarize yourself with the Regulations on the KGO website
2. An award of the Club "For Merit" has been established; the Regulations on the new award can also be found on the KGO website
3. Emphasizing its commitment to the principles of ethical nature conservation hunting, the Club from 01.08.2021 accepts trophies with a minimum age of 7 years for registration in the KGO rating lists. If it is impossible to directly determine the age from a photograph of a trophy, you can additionally confirm the age with a measuring sheet (for example, SCI), a prey permit, if the age of the animal is indicated in it, and measurement with video recording.
4. When registering a trophy in the KGO rating lists, the hunter is obliged to provide a field photograph with the captured trophy. Otherwise (for example, the trophy was taken from hard-to-reach places after the departure of the hunter), the trophy does not participate in the rating.
5. In the Hall of Fame on the Club's website, hunters are arranged in the order corresponding to the date of registration of the report, which gives the right to award an award of one level or another.
6. To clarify the boundaries of the habitats of bighorn sheep (Koryak and Kolyma), namely, to draw a border between these forms along the valley of the Penzhina River.
7. Expand the range of the hybrid bezoar goat to the entire territory of Turkey, taking as a basis in determining the possibility of registering a trophy as a hybrid bezoar goat its morphological qualities, and not its habitat.
8. Consider the possibility of further expanding the range of the hybrid bezoar goat in other countries later, as the hunt for bezoar goat begins in these countries.
9. When registering trophies of the Pamir and Central Asian mountain goats caught in Tajikistan, consider the place of extraction as the main criterion. Border between habitats: Vanj river valley.
10. All changes concerning the specification of the ranges of species and subspecies will soon be reflected in the rating tables and / or in the accompanying information to them on the Club's website. We recommend that before traveling and booking a tour, check the location of the planned hunting area with the club's requirements for the place of extraction of this species. In addition, pay attention to morphological features that are mandatory for some species.